MEETING OF THE WORLD COUNCIL OF THE INTERNATIONAL CATHOLIC CONFERENCE OF SCOUTING (ICCS), IN FATIMA, PORTUGAL, FROM THE 11th TO THE 14th of NOVEMBER 2021 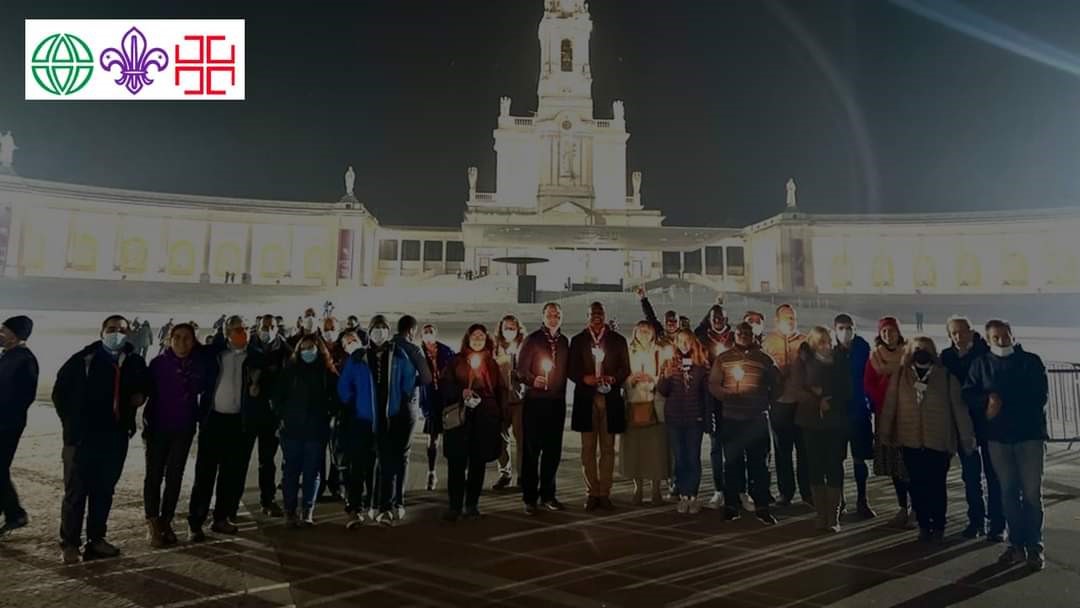 In a brotherly atmosphere and with a lot of dialogue, representatives of more than sixty associations from countries coming from all over the world (Europe, America, Asia and Africa), gathered virtually and physically during three days of intense work near to the Shrine of Our Lady of Fatima, in Portugal, accompanied by some delegates of the Holy See.

The working times where accompanied with Mass and prayers, with community life during meals, as well as some festive moments. Various subjects were discussed: on one hand, the fundamental issues, in particular one document project entitled: “Catholic Vision of the Relationship between Scouting and the Religions”- even if it’s still been discussed. On the other hand, organizational and administrative questions of this international organization were discussed. Several positions were also renewed, including the ICCS World Committee, to which America now has a representative from Brazil. Also, the Inter-American Committee was renewed, with Nicolas Nava, of the Pastoral Scout Católica from Argentina (COPASCA) as the new regional president, and at the same time ex-officio member of the World Committee.

Among the most important conclusions, we would like to outline the following:

This extremely rich experience, even at a distance, leads us to reaffirm the great tool of the Scout Method, which aims at the education of concrete, historical human beings, and of course open and called to personal and social transformation.

We entrust that, thanks to the clarity of concepts and the discernment of our mission, we can now articulate concrete efforts to promote spirituality and religious life, such as drawing spiritual path for each of the stages of training, as well as for the members of the adult, service communities.

Undoubtedly, the challenges are many, but the lights are too. 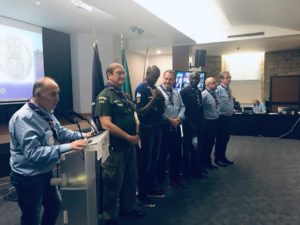 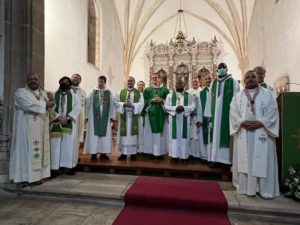