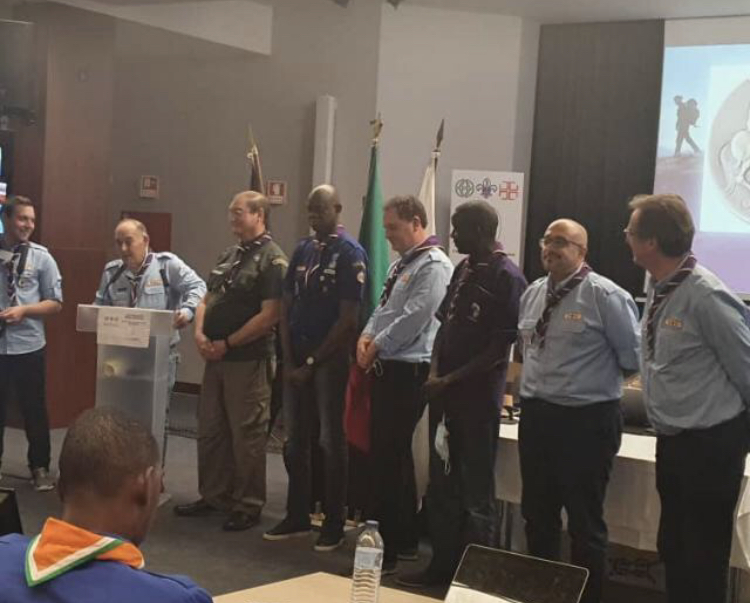 At the same time, the Regional Councils of Africa and Inter-America elected their new presidents:

The Asia Pacific Regional Council will meet in February 2022 due to the pandemic.

The new World Committee is composed of the 4 elected members, the 4 regional presidents and the World Chaplain: