Developing spirituality
and a spirit of friendship between religions

It takes its inspiration from Venerable Jacques Sevin, the father of Catholic Scouting, who exemplified Christian spirituality in Baden-Powell’s Scout method.

In his talks with Baden-Powell, Fr Sevin appreciated the trust placed in everyone and the respect given to all religions. He encouraged Catholics to involve themselves fully in Scouting, asking Catholic Scouts to place their entire faith in their promise. He invested Scouting with the treasure of Catholicism.

The Ararat Fund, has been set up. This is an ethical investment fund, a Socially Responsible Investment (SRI). It is aligned to achieving the UN’s Sustainable Development Goals by following the principles of Laudato si’ and Fratelli tutti.

The Foundation is under the aegis of the Institut de France, one of the world’s oldest philanthropic institutions, and will distribute the money (received from the investment fund) worldwide. The Foundation is audited and supervised by the French state.

The Ararat Fund is managed by the Meeschaert Group, the leading French ethical fund management company.

How can we help you ?

The Sevin Foundation will issue a call for projects to support in 2022. Eligible projects may be granted funding.

For further information about the Sevin Foundation

You can register yourself and others via this form:
https://forms.gle/PMJm2uDz8wH9oNJ5A

How can you help us ? 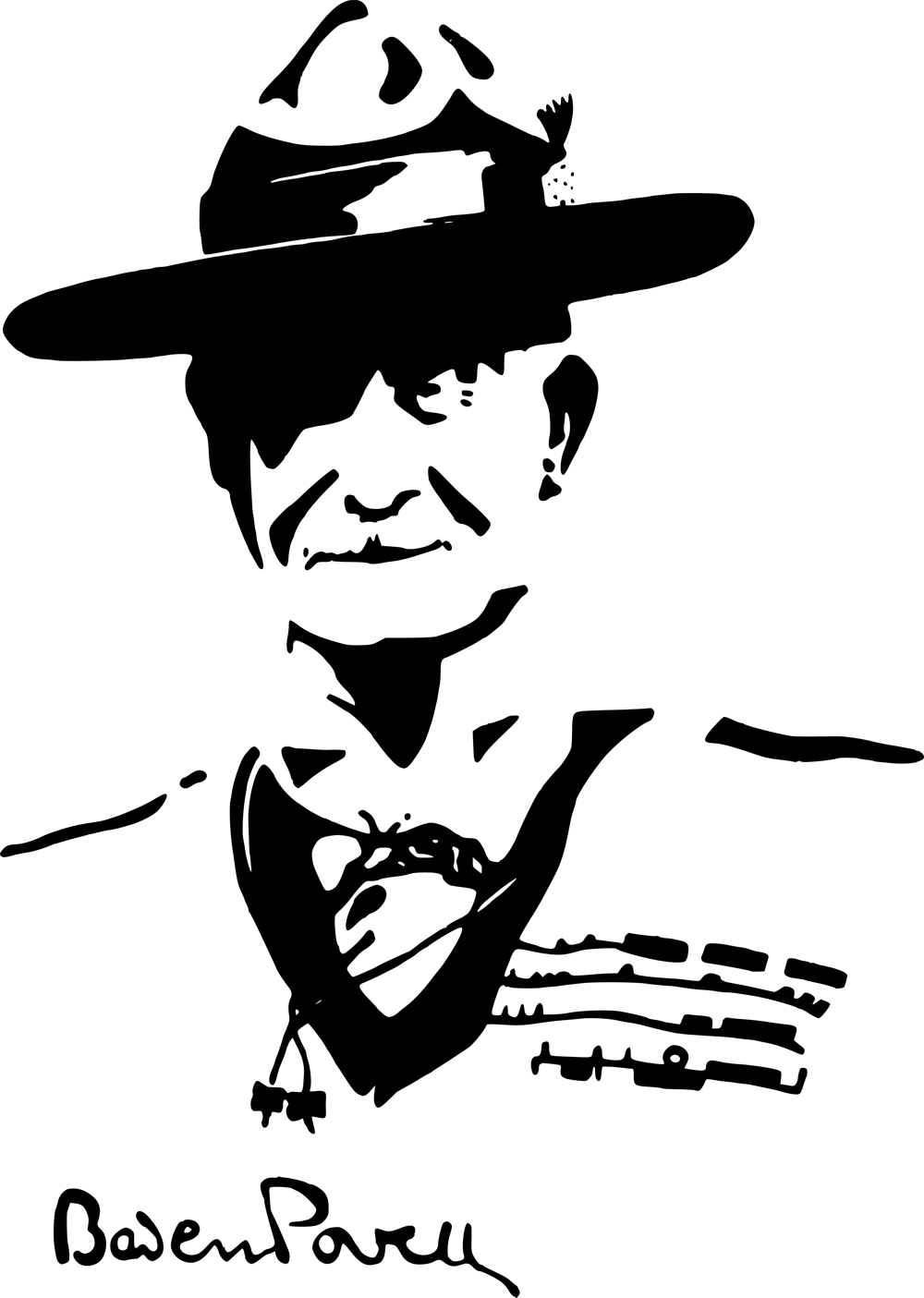