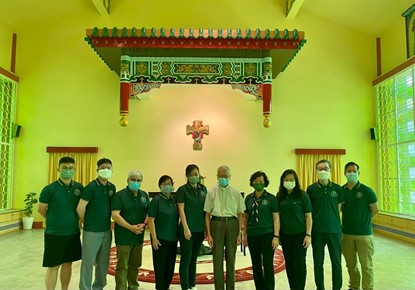 On 3rd September 2022 the Catholic Scout Guild visited the Holy Spirit Seminary (“聖神修院”), which was established by the Catholic Diocese of Hong Kong with the purpose of cultivating young people who are dedicated to serving the local church and to become priests. 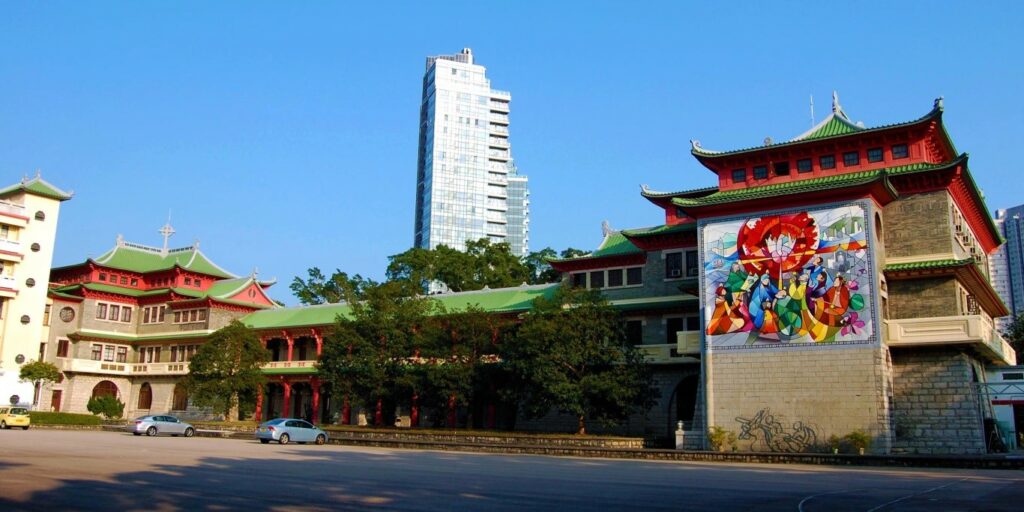 The foundation of the Seminary was laid in 1930 and opened the following year. It is directly under the Congregation of Propagation of Faith of the Holy See and managed by the Irish Jesuit priests. There were only 17 seminarians in the beginning, of which 11 were from Hong Kong. After a few years, seminarians from China came to Hong Kong one after another, that maintained the number of seminarians within 60 to 70.  In 1964, the Holy See handed over the site to the diocese of Hong Kong. The Seminary has trained about 250 priests for the church in 33 years.  Since 1964, more than 40 seminarians have completed their formation in Holy Spirit Seminary and are ordained to priesthood. 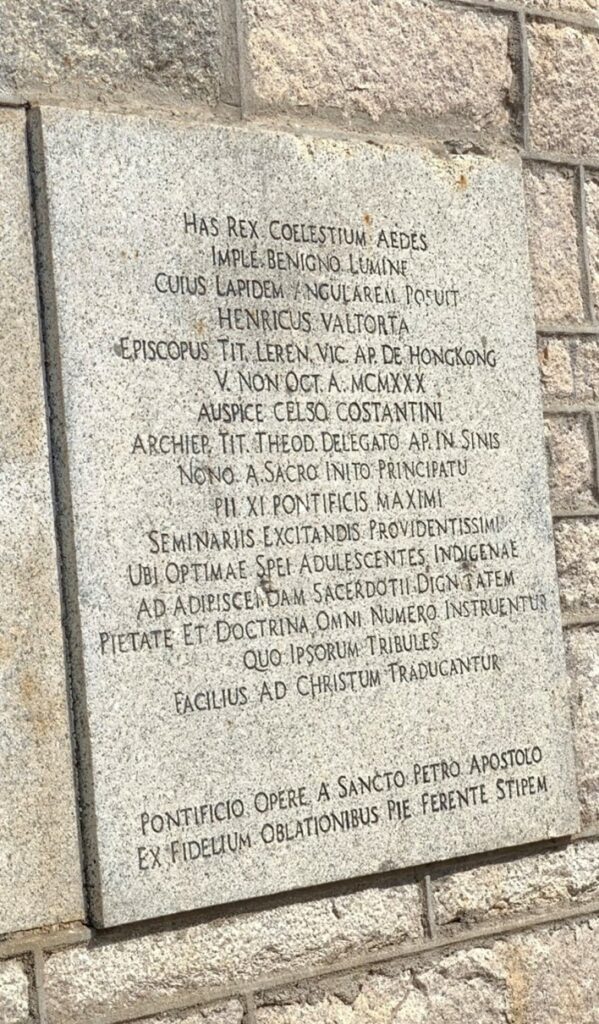 In 1970, Holy Spirit Seminary College of Theology Philosophy was established through the collaboration of the Hong Kong Diocese, the Macau Diocese, the Society of Jesus (Jesuits) and the Salesians of Don Bosco.  In order that the laity might have an opportunity to deepen and widen their knowledge of God, since they too can be effective instruments in building God’s Kingdom, the Seminary College was opened to the laity in 1973.  The Theology and Philosophy Divisions of the College were affiliated to the Pontifical Urbaniana University of Rome in 1974 and 1976 respectively.